In the mid 1970's, UK pop icon David Essex starred in two successful films, "That'll Be The Day" and its follow-up, "Stardust". The films plotted the rise and fall of a fictional pop star in the 1960's and was directed by David Puttnam.

A BAL-AMi I200 jukebox appeared in the Stardust movie, and this was given to David as a gift on completion of the filming.

A correspondent to this web site has also informed me that, when David Essex eventually sold his flat, he also included the I200M in the sale. That jukebox is now owned by the purchaser's brother, who wrote to me with this snippet of information! 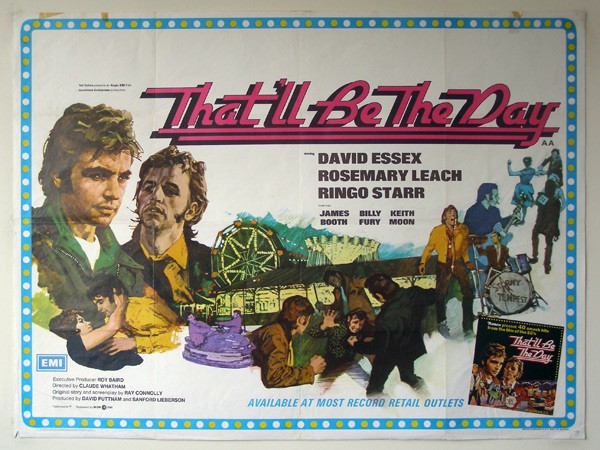 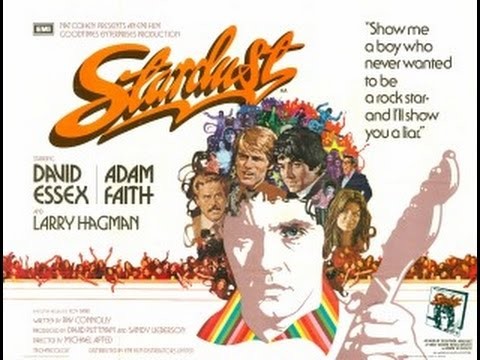 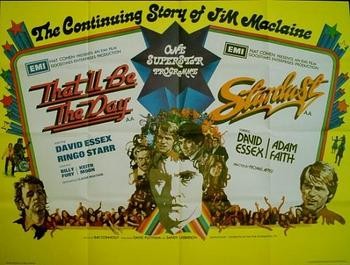