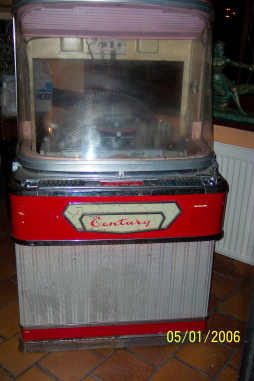 In January 2006, I received an email detailing a BAL-AMi jukebox located in Belgium, with indications that it was originally sited in Le Touquet in France.

A photo of the box was provided, and on first glance it looked like it was an S100 which had been modified with the electric-select mechanism of maybe an AMi Continental. Added to this, it had a name plate "Century" on it located in the front bezel which is upside down to the standard S100 models (although the same way up as the Super 40 Deluxe).

The serial number plate confirmed that, at 110 volts, it had been specifically manufactured for a non-UK market.

Slightly puzzled by all of this, and after discussing with some BAL-AMi contacts more knowledgeable than myself, I put this machine down as some sort of one-off, perhaps made as a demo machine looking for opportunities in France.

Only one month later, in February 2006, I received an email from Bordeaux in France giving details of another one of these "Century" models !! 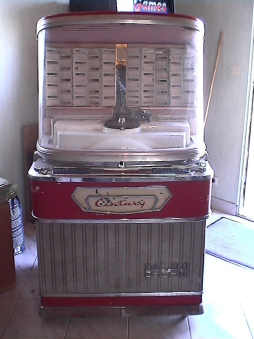 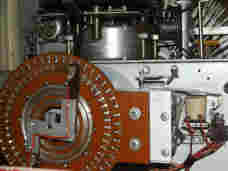 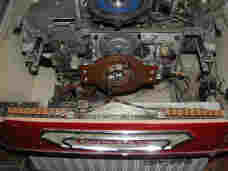 This second example was more or less identical to the first.

We now know of at least two of these unusual and undocumented BAL-AMi machines, and maybe there are a few more.

So what is the story behind these ? Having contacted both Tony Holmes and Terry Lovell, it appears that Balfour had a factory of some sort in Northern France, probably Le Touquet. This would make sense as their other business was marine engineering, and Le Touquet is a centre for boating activities. Terry believes that jukeboxes were also assembled there as his father, who worked for Balfour, travelled back and forth to France a couple of times a week.

We also know that Balfour's owner, Sam Norman, had a house and a boat nearby, probably in Saint Malo in Brittany. So the French connection is very strong. But why did Balfour build another unique model just for the French market ? Why not just import the standard S100 ? 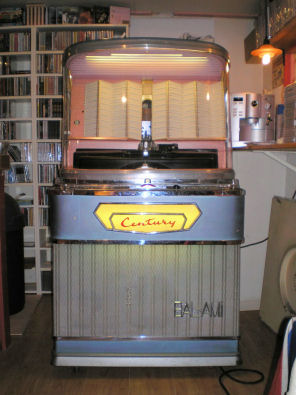 Moving forward to October 2007, and another site visitor has sent me some photos of a further Century model. This one is set for restoration, and the photos show the "before" state and the commencement of the strip-down.

This one is located in Holland and as can be seen, it has a different colour scheme to the earlier examples. Probably a paint job by a previous owner. And it's the only one of those listed on this page with a manual (spin wheel) select mechanism - all the others are push button electric select. 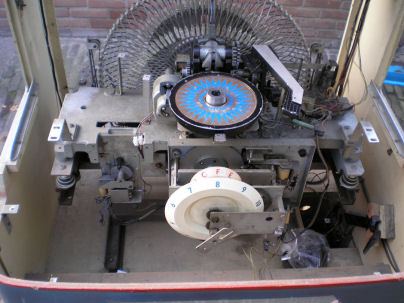 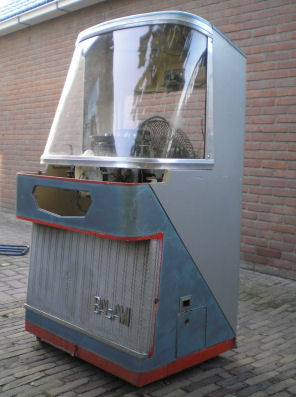 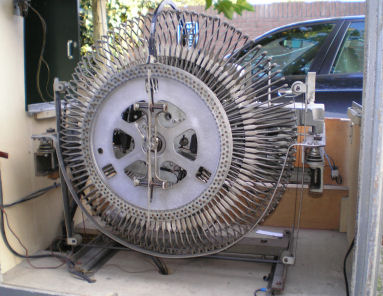 On to December 2008, the Century model above has had its restoration completed - here's how she looks now! 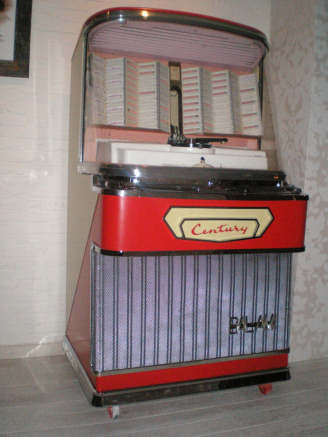 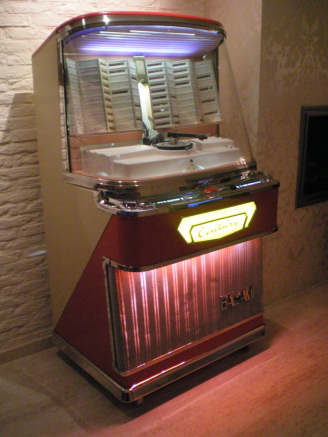 May 2009 revealed yet another Century model in Belgium, once again needing a complete restoration with some key parts (e.g. the amp) missing. Photos below. 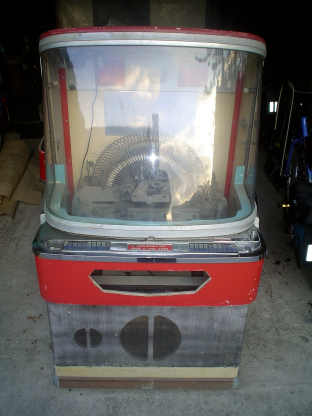 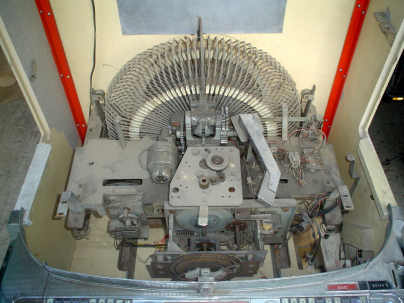 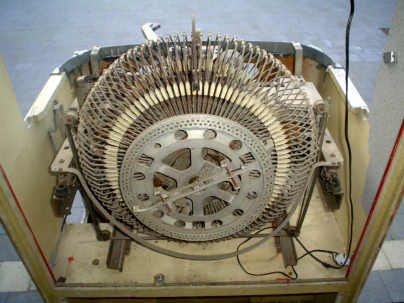 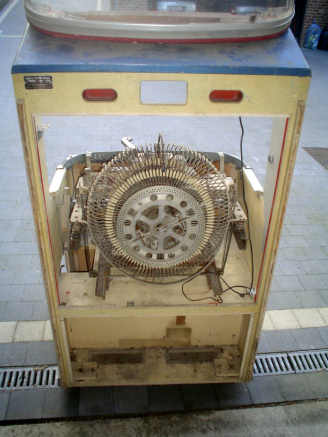 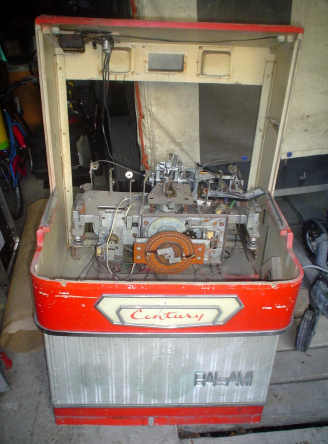 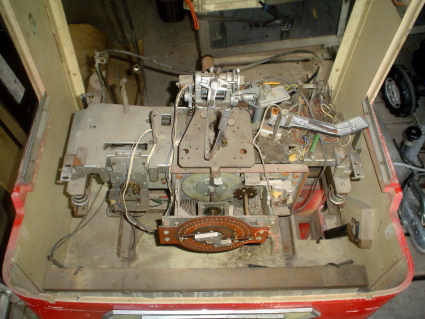 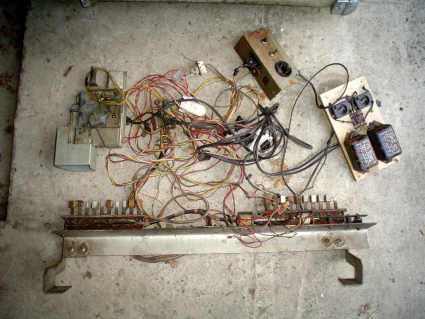 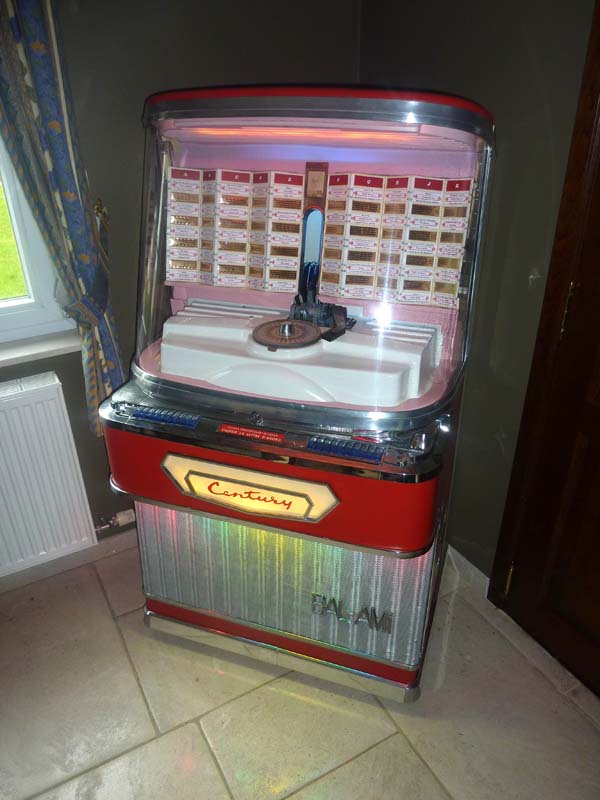 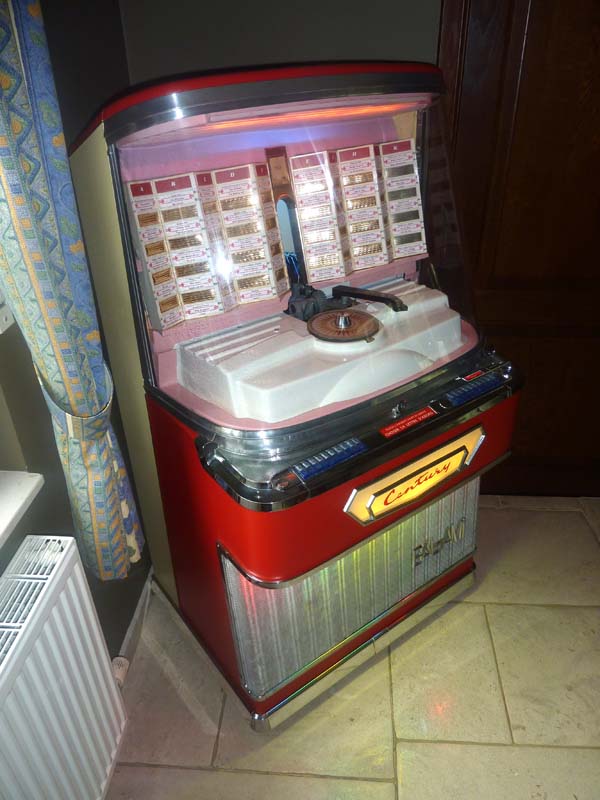 Here's another one which surfaced in 2013 in Holland. 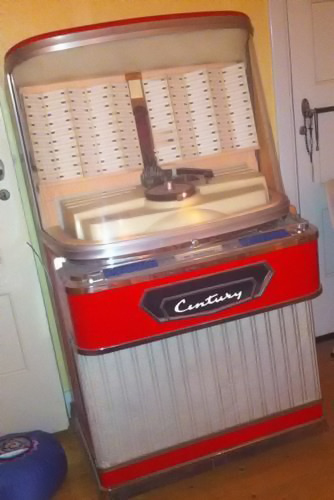 After a seven year gap, in April 2020 I was advised of another Century which has been with the same family in France since the 1970s. Serial 1089. 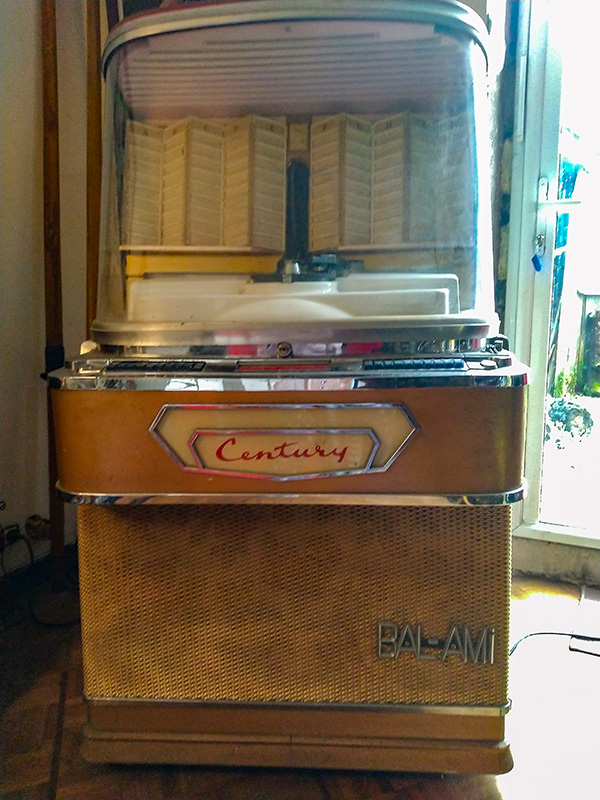